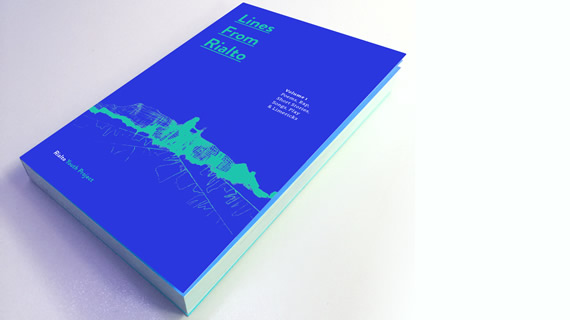 Young people in Rialto have been producing creative writing in various guises for many, many years. Sometimes this has been as part of a young people’s group and other times, on their own. They have written in community centres, in schools, at home and sometimes very quietly behind closed doors. Writing has been used as a way of celebrating or commemorating major local events; of expressing their feelings and opinions and of letting their imagination run riot!

We are in the process of putting together a sample of the great writing that has been created over the years, it includes poems, stories, plays, songs, and rap which the writers are happy to share with us. The book will also include some illustrations by our budding artists.

Over the last two years, young people have participated in a Creative Writing Group and various workshops for storytelling and limerick writing. We also went to ‘Fighting Words’ with a group of young writers for a collective story writing session. Many wrote about what they know; their lives, their area, their likes and dislikes and their hopes and fears, while others used their wonderful imaginations to create many of the poems and short stories that will be included in this book. The collection also includes many contributions from adults who were engaged with the project as young people and some work from groups which has been dug up from the archives in St. Andrew’s. The writings express deep thoughts, memories, imagination and some great sense of humour!
So, look out for the launch of our book – Lines from Rialto – which we will be announcing very soon!

ONE OF THE FOLLOWING